We use the code builder platform in Minecraft Edu to introduce students to the fundamentals of computer science. Our aim is to help students to develop computational skills, learn to work in a 3D coding environment and discover how computers work.

Cost: Free
Requirements: A laptop that can connect to Wi-fi. No prior coding experience required. (Matamoe Hub does have the facility to provide a device upon request and prior arrangement for use in class)
Dates: Tuesdays, 10 May – 5 July. 9 weeks
Venue: Matamoe Hub, Scots College
School Year: 4-9
Time: 3.30pm – 5pm
Tutor: Brianna & William 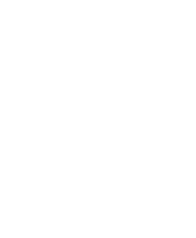 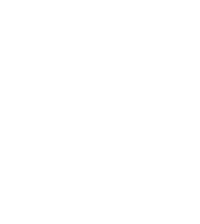 William is working towards a Bachelor of Engineering with Honours in Software Engineering at Victoria University. Since growing up in Southeast Asia as a child, William has always held an interest in studying different languages, which grew into a love for coding after attending a local code camp. Since then, he has accumulated experience across a range of programming disciplines and is ready to share his knowledge with the next generation.

Alongside his interest in the digital fields, William has a keen interest in languages, and pursues his own studies in foreign languages and linguistics, as well as reading and writing literature 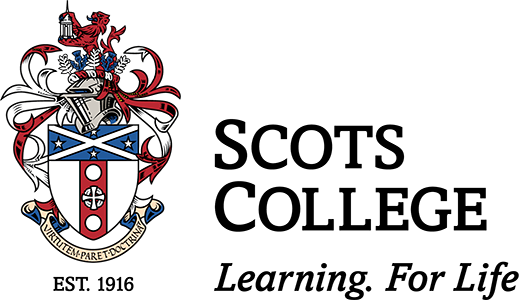